How to recognize a true organic wine

Many ask for “organic wines”, both in Italy and abroad.

Unfortunately “organic” or “bio” is a concept that for years has been interpreted differently by each producer / consumer. In particular, there are at least three myths that must be immediately dispelled.

Many people confuse the concept of organic with that of “made as it was once.” … The so-called “farmer’s wine”. Nothing could be more wrong.

Others think that organic is the preserve of the smallest companies. This is also wrong.

Finally, some people think that the only way to make organic wine is to let the vines grow according to nature, without treatments and without help of any kind. Again, this is not entirely true.

In fact, to be organic a wine must simply be produced from grapes grown and vinified according to precise rules.

Only in this way, in fact, the wines obtained can be put on the market with the indication of organic / bio on the label. 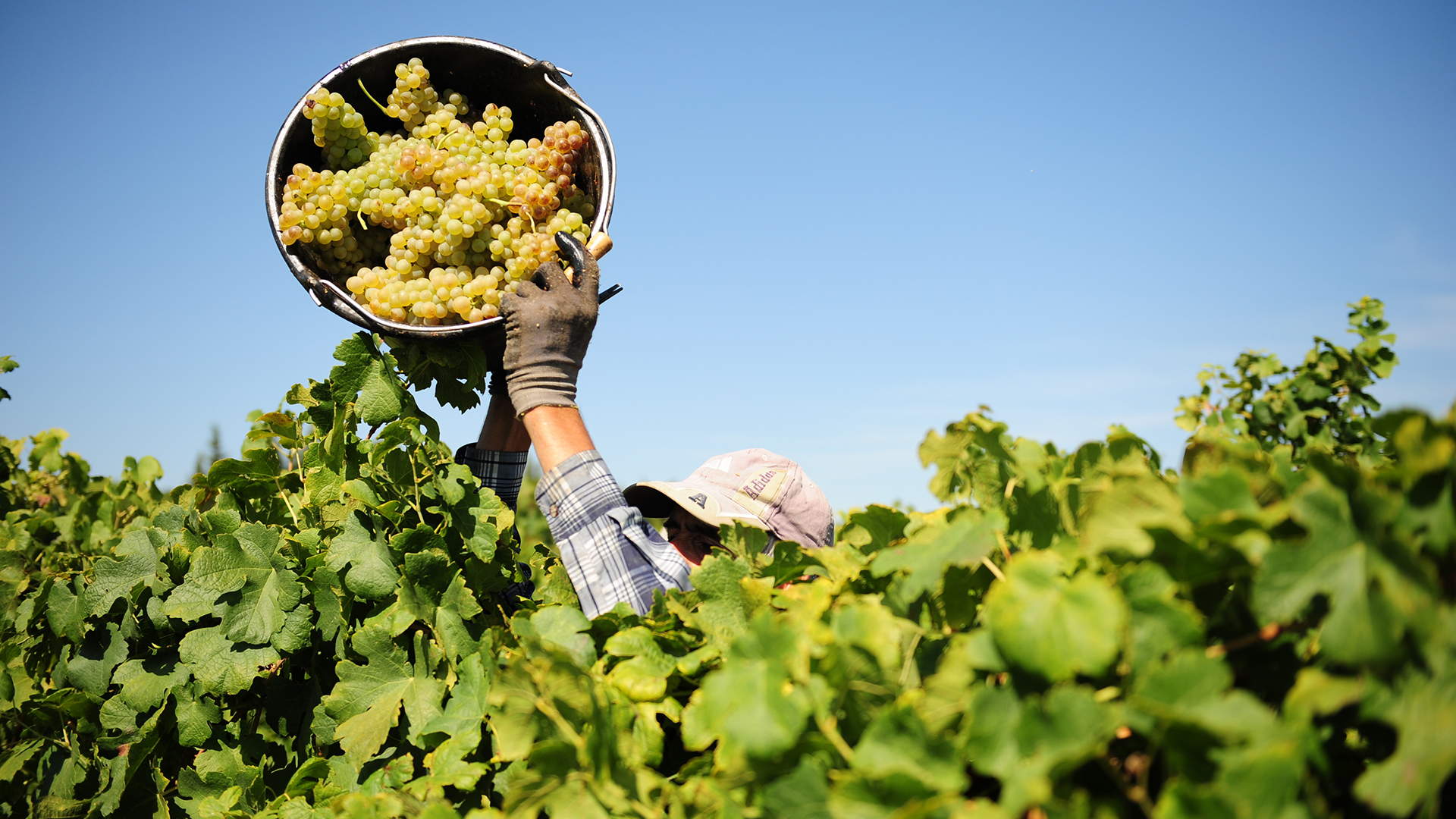 After years of discussions and postponements, on 8 March 2012 the EU regulation was approved governing the production of organic wine and the possibility of putting the European logo on the label, as is the case for other organic foods. (EU Reg. 203-2012 ).

So if we are in doubt as to whether or not we are buying a bottle of organic wine, the first important rule is to carefully check the label.

Only wines with the green star leaf logo are certainly organic.

Any bottle that has the word bio, sustainable, free, green or similar on the label but does not display the green logo, IS NOT BIO.

This regulation goes to fill a legislative vacuum that had left the wine produced from organic agriculture for about twenty years without any definition.

Italy is one of the major European countries that produces and exports organic wine.

900 brand represents the essence of “Made in Italy”, a perfect combination of taste and design created to become a reference point in the oenological field. 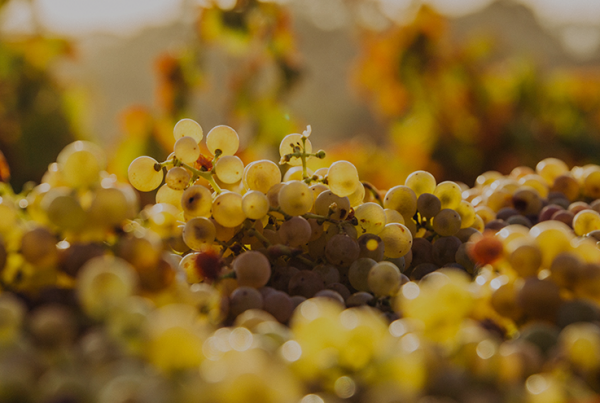 What are tannins? The top 6 things to know

5 Things that influence the evaluation of a wine. 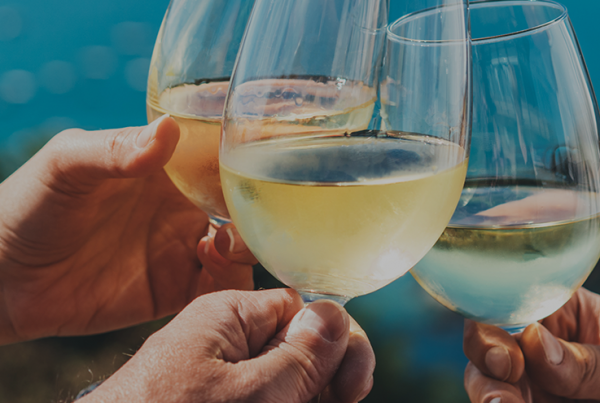 Wine and health: the 6 things to drink at least one glass a day.